Most Interesting Jobs: A Love Affair With Killer Whales 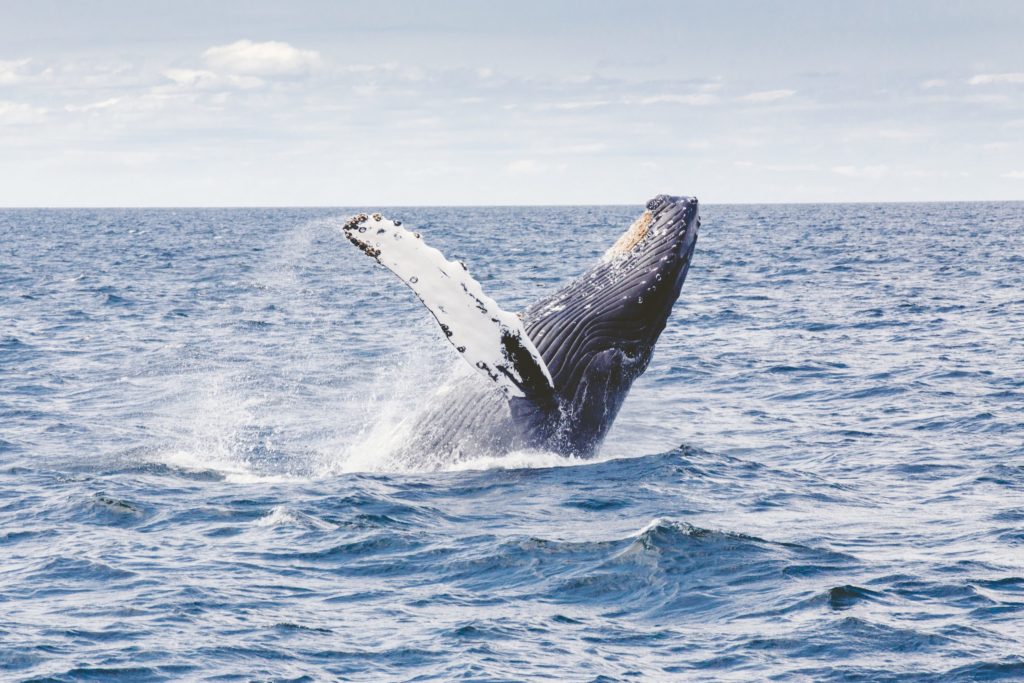 Lots of kids imagine working with animals when they grow up – but Juliette Nash made it happen. She is currently a Senior Dog Trainer and Mentor at PETCO, an independent Animal Behaviorist, and will soon complete her Master of Sciences degree in Acoustic and Social Behavior in killer whales. She sat down with us to share her journey into the animal kingdom.

I have been very excited to speak with you as I find your work to be fascinating and very impressive. I would love to start at the beginning – how did you find your way to your line of work with social behavior in animals?

I have been doing behavior work basically my entire life, which sounds silly, but I worked with my first aggressive animal which was a pet cockatiel of ours when I was four. And this bird… you couldn’t handle him, you couldn’t touch him, you could barely approach him. By the time I was in 2nd grade, he would step onto my hands and let me pet him. So, I have been playing with the animals that you probably shouldn’t be playing with since I was old enough to chase them around! From there, as soon as I was of legal age, I volunteered at the Audubon Society (in Boston) where I started handling owls, hawks, ravens and other small animals. I did a lot of behavioral modification work with the owls because they were non-releasable and poorly socialized. For the last 15 years, I have been studying the behavior and acoustic communication as it pertains to the social behavior of killer whales.

How did you get into marine animals? Working with whales seems like a dream job.

My college advisor actually told me that when people tell him that they want to study whales and dolphins, he says to them, “aw, that’s great – you should change your major and join the theater department because you will have a better chance of getting a job!” But, when I met with him, he looked at what I had done and all of the things that I was pursuing at school and told me that I actually had a real chance at this! So I continued on, and I managed to do independent studies and intern with the Dolphin Communication Project at Mystic Aquarium. I also spent 10 weeks in the Pacific Northwest with the Beam Reach School for Marine Science and Sustainability; doing actual field work with killer whales up there which was fantastic.

After college, what did you do to turn your studies into a real career path?

I ended up working at SeaWorld, which was an interesting internal struggle for me since I’d just finished Beam Reach. I took the job promising myself that if the animals showed unhealthy behaviors I would leave and try something different, but I was absolutely delighted that over the nearly year and a half I worked there I saw mentally sound, natural, and healthy social behaviors from every animal in the park! The best part for me, of course, was seeing a lot of the same killer whale behaviors, especially social behaviors, I’d seen up north which is extremely important as that is what their entire society is based on – the strong cultural and social bond. So that was a huge relief and a wonderful educational opportunity, since I was able to see a larger picture given the underwater visibility the park provided.

That’s an interesting observation. What else can you share about your experiences in the field?

The most interesting story that I can give you is to go to the park and find your own!  Don’t just presume, ask an expert questions; they’ll often be delighted to share. Behavior isn’t static, even when it looks the same. For example, a cat can spend 30 minutes grooming, a polar bear can walk in circles for an hour, I can spend 2 hours staring at a screen editing a manuscript and all those behaviors might suggest boredom or agitation to someone only watching for a short time, and just because they see a snippet, doesn’t mean they should assume they understand that animals social state or behavior. They don’t see the cat then race off to chase a toy, or the polar bear stop walking because he found the hidden treats he was looking for, they don’t see me go spend an hour working in the garden. The best thing about behavior is that it is storytelling in motion, it is constantly revealing new information and teaching more than you expect. So when you’re watching an animal at home, outdoors, or in a park – don’t just look at them, watch them.

Thank you for sharing your experiences with us, Juliette! 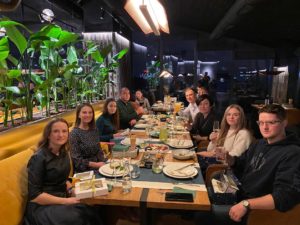 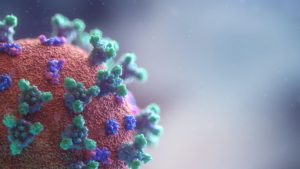 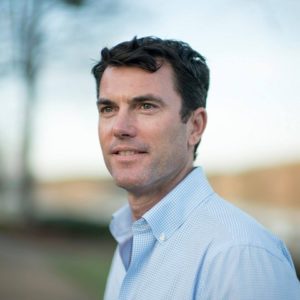 Who Benefits from a Distributed Workforce? – Patrick McKenna 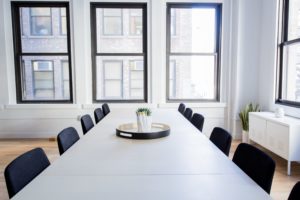 What the Future of Work Means For Us Now 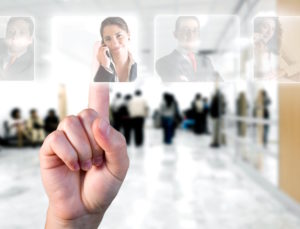 The Future of Work: Day Three (Envisioning The Structure of Companies in 2027)